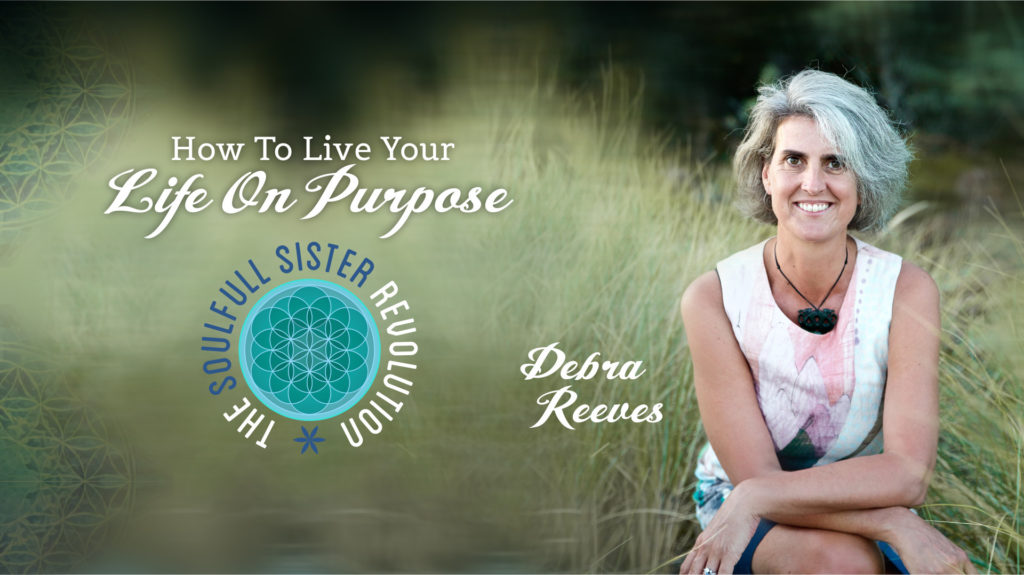 “What do you want to be when you grow up?” I was asked that by every adult for the first decade or so of my life and I’m sure I’m not alone.

A career used to be a choice you made once in your lifetime. You made that choice in high school or university and you stayed with that choice for the rest of your life. Maybe the choice was made for you by your parents or a career advisor. You studied or trained in your chosen profession, landed a job and that was it. For life. In the same job, often with the same company.

So much has changed. Do you know anyone who’s stayed in the same job their whole lives, much less with the same company? I see career as being an evolutionary process just like every other aspect of life. We change, our perspectives and values shift and so we choose new careers or positions to suit our changing needs.

I look back at my life and it’s all so obviously drawn to what I am doing now as a professional intuitive. From eight years old I knew all I wanted to do was help people, but it took a lot longer to figure out what I was best suited to do to have maximum benefit.

I started out thinking I’d be a teacher. I knew I wasn’t cut out for mainstream school so I tried teaching English as a second language. But it was a thankless task that I didn’t feel particularly inspired at and it didn’t inspire me. When I left my lucrative teaching job in Japan I knew I was turning away from a good, secure income but it was destroying me inside so I had no choice. I remember doing a little delving with a spirit guide around this time, prying into my future. I remember asking about my career, what job I was best suited to and what it would lead to. Her answers were more perplexing than satisfying. It was as if this line of questioning was boring her – she was so brief and blasé in her responses. She told me it didn’t really matter what I did: that I would work in many jobs and that I wouldn’t start my calling until I was 40 years old. This was when I was in my early 20’s, so 40’s sounded ancient to me. I laugh now thinking back to that conversation – it’s all true! In the years that followed I found myself selling Indian jewellery on the beaches in the Greek isles, selling advertising in an English language magazine in Cairo and later, after more stints teaching, I was a civil marriage celebrant. I was a jack of all trades but, combined with all the nocturnal spirit work, I had inadvertently been training for my ultimate career without ever realising.

So, if you feel a malaise in your current position or you wonder whether you are in the right career it’s ok. There’s still time. There’s always time!

Posted in Life on Purpose